"It's Time To End The Toxic Relationship Between Alcohol And Sports"

In the U.S. 4,358 young people die annually from alcohol-related causes 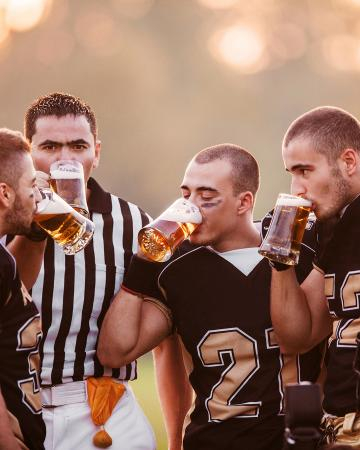 Free Our Sports is an Alcohol Justice campaign committed to exposing and eliminating alcohol advertising, sponsorships, branding, celebrity endorsements, and promotions from every sport, from college games to the Super Bowl, from the World Series to the World Cup and the Olympics. 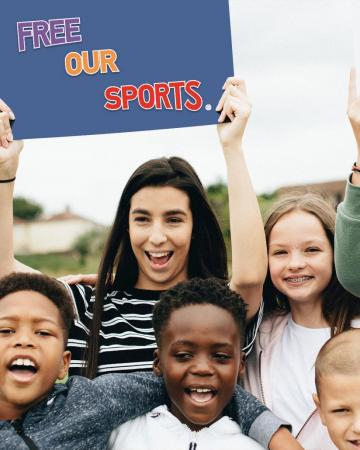 Join Alcohol Justice to help drive a wedge between alcohol and sports. Be an advocate for public health and safety. Help us hold Big Alcohol accountable for alcohol-related harm. 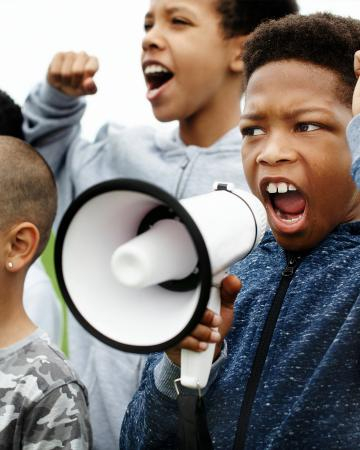 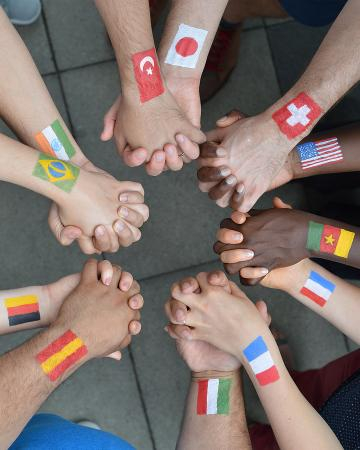 Protecting young people from unhealthy and exploitative alcohol advertising is a global issue. In response, the emerging campaign, https://www.EndAlcoholAdvertisingInSport.org is a portal to organizations worldwide who share the mission of removing alcohol sponsorship from sports.

The Free The Bowl® contest has received over 150 video entries from young people in 30 different states over the past three years, awarding prizes to a dozen winners and runners-up. See the links below to watch the winning videos or all the entries.

The 2012 Free The Bowl® youth video contest challenges youth to expose the relationship of beer advertising and consumption to violence before, during and after sporting events. The video contest culminates three days before Anheuser-Busch InBev displays their latest offensive beer ads during Super Bowl Bowl XLVI.

Over the past year, there have been a number of highly publicized incidents of alcohol-related violence at professional sporting venues, such as the tragic beating of San Francisco Giants fan Bryan Stowe at Los Angeles’ Dodger Stadium. Research has shown that sports related alcohol advertising, sponsorship, branding, promotions, and sales practices all fuel over-consumption that leads directly to tens of thousands of annual incidents of alcohol-related violence and harm.

Research ahs also shown thatafter every Bud Light-sponsored-NFL game, an estimated 5,000 people leave the stadiums legally drunk. The toxic social norm that binds alcohol to sports must be broken. The Free The Bowl® youth video contest allows kids to best illustrate that you don’t need to drink alcohol to enjoy the game, despite what the beer ads tell you.

In accordance with the 2012 contest theme and rules, all video entries must incorporate one (1) of the following messages:

Free The Bowl® is an annual, national, anti-beer-advertising contest that challenges youth to create short videos exposing the harm of exploitative alcohol advertising during the biggest sporting event in America - the Super Bowl. It provides a channel for young people ages 10 to 20 to digitally protest excessive alcohol ads shown during TV sporting events. The contest is a project of Alcohol Justice, a non-profit, alcohol industry watchdog.

Big Alcohol spends a half billion dollars a year advertising on TV sports events alone. The more alcohol ads kids see, the more likely they are to drink, drink to excess and drink more often. In 2009, the Surgeon General’s Call to Action to Prevent and Reduce Underage Drinking reported that 5,000 people under the age of 21 die annually from injuries caused by alcohol. Hundreds of thousands more suffer alcohol-fueled sexual assaults, serious injuries, diseases and academic failure. The Free The Bowl® youth video contest challenges youth to question the advertising messages they are force-fed while calling their peers' attention to this critical public health issue.

This year’s fourth annual contest seeks original, 30 second to 3 minute art or music performance counter-ads with a core message about the relationship of alcohol ads, sponsorship and branding during sporting events to over-consumption, and alcohol-related violence.

Free Our Sports™ 2013 Rules and Requirements

Video Prizes (determined by our panel of judges based on the criteria of content appropriateness, creativity, originality, aesthetic value, video execution and quality, effectiveness, compliance with all contest submission requirements, contest-related YouTube Site ratings, and number of views)

For Media Inquiries, Contact: Michael J. Scippa, Public Affairs Director at Alcohol Justice, and Director of the Free Our Sports2013 Youth Film Festival - 415 257-2490 / This email address is being protected from spambots. You need JavaScript enabled to view it.

For Sponsorship and Donor Inquiries, Contact: Kjerstin Erickson, Advancement Director at Alcohol Justice – 415 257-2494 / This email address is being protected from spambots. You need JavaScript enabled to view it.